Developers at Crowdform are encouraged to attend technology conferences and meetups to keep up to date with the latest innovations and meet other developers. In June this year I flew to Berlin to join 150 attendees at Prisma Day, a single-track tech conference on databases and modern app development.

Over the past few months we’ve been building an app for a new co-living startup called Mason & Fifth. Their first building opens in Bermondsey, London this Autumn. Prisma Day seemed like the perfect opportunity to learn more about the tech we’d decided to use for this project – GraphQL on the backend and Prisma for our database layer. This was the first time we’d used this combination so were hoping for some useful tit-bits from the community. 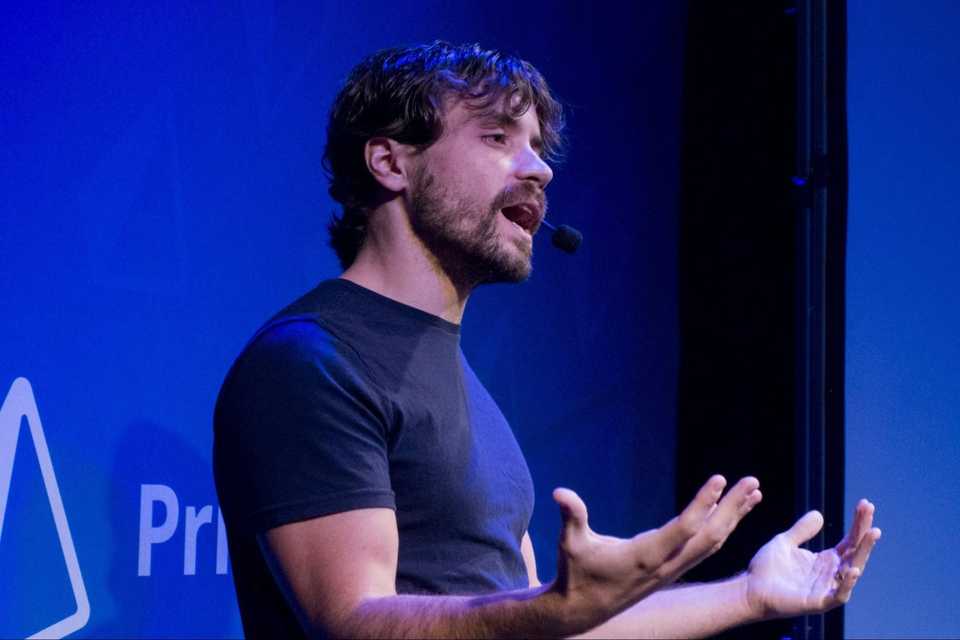 Like all good conferences it’s about more than just the talks. They’re usually recorded and you could watch them from the comfort of the office if that was the only thing you cared about. But that would be a bit...boring. The real fun is in meeting other developers to learn about how they’re using the technology and hear the problems they are facing.

The conference was an intimate gathering on a toasty Berlin day. Lots of coffee breaks (developers love coffee) meant plenty of opportunities to strike up conversations with speakers and attendees. After chatting with Thor, a developer advocate at Stripe and one of the speakers, he suggested that I get in touch after the conference to become a “Stripe accredited partner” – something I didn’t know existed. Fast forward a few weeks and after some light grilling from the Stripe team, we’re now happy to say that we’re a verified Stripe partner. 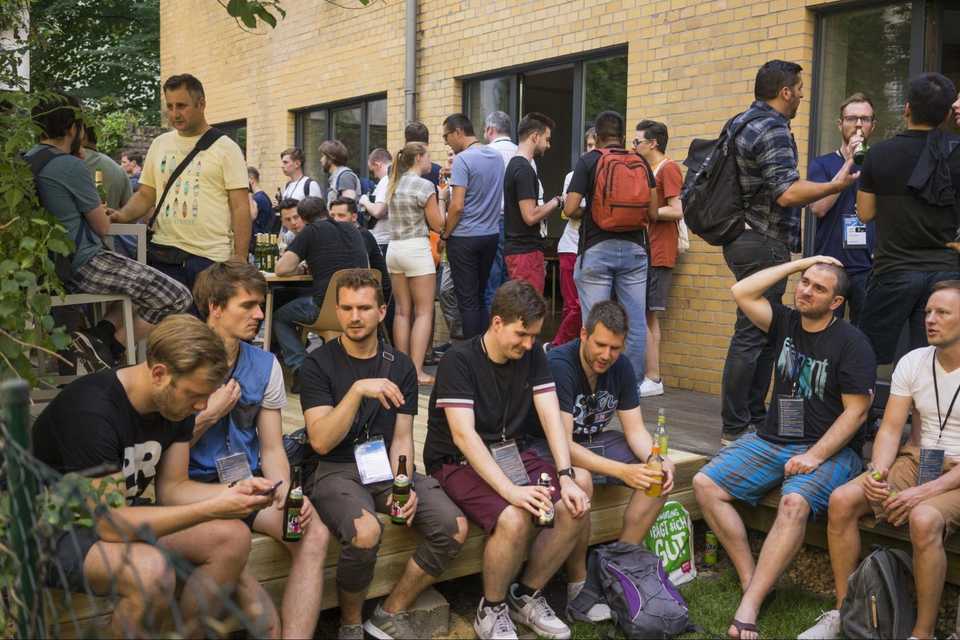 The talks were great and I’ve hand picked my favourites that you should absolutely check out:

Evan spoke of the early days at Twitter as employee number 15 and the challenges his team faced scaling the backend architecture to handle demand (this was before the prevalence of public cloud computing circa 2008). Evan is now the founder and CEO of FaunaDB which aims to be the world's best serverless database. Watch if you want to understand how databases were provisioned historically and how they have to adapt to the new serverless paradigm.

I’ve been a huge fan of Guillermo’s work so was very excited for his talk. As an experienced conference speaker, Guillermo gave us a masterclass in how to present with charisma, humor and confidence. Taking a less-is-more approach with his slide deck he explains “what is serverless” and how to manage state in a serverless world. He then shows how he did an experiment running a JavaScript emulator (with the game Pokemon) inside a lambda function! Just watch it.

In this short talk, Thorsten, (Stripe engineer) takes us back to when he first learned to code websites using the LAMP stack, since then he has seen many different web stacks helping customers integrate with Stripe. Thor then introduces Flavian (Prisma engineer) to demo FluidStack, a production-ready e-commerce app designed as a reference implementation of best practices to help developers build better products. It’s worth watching to the end to see  Flavian demo advanced e-commerce filtering using the FluidStack.

Spencer gives a fascinating talk on network latency (we learn Australia has gotten the short straw over the past two decades due to its distance from the US hubs) and how fortune 500 companies are finally embracing the public cloud. Essential viewing if you want to learn more about the future of cloud and serverless and how CockroachDB are solving some of these problems.

As the first speaker of the day, Johannes kicks off the conference with an excellent keynote. But before he gets into the recent Prisma 2 announcement, he takes us back in time to talk about about the history of application development and deployment. There is an issue with Johannes microphone in the first couple of minutes of the video but they solve it quickly, so push through! Essential viewing if you want to learn more about choosing the right level of abstraction accessing your database. 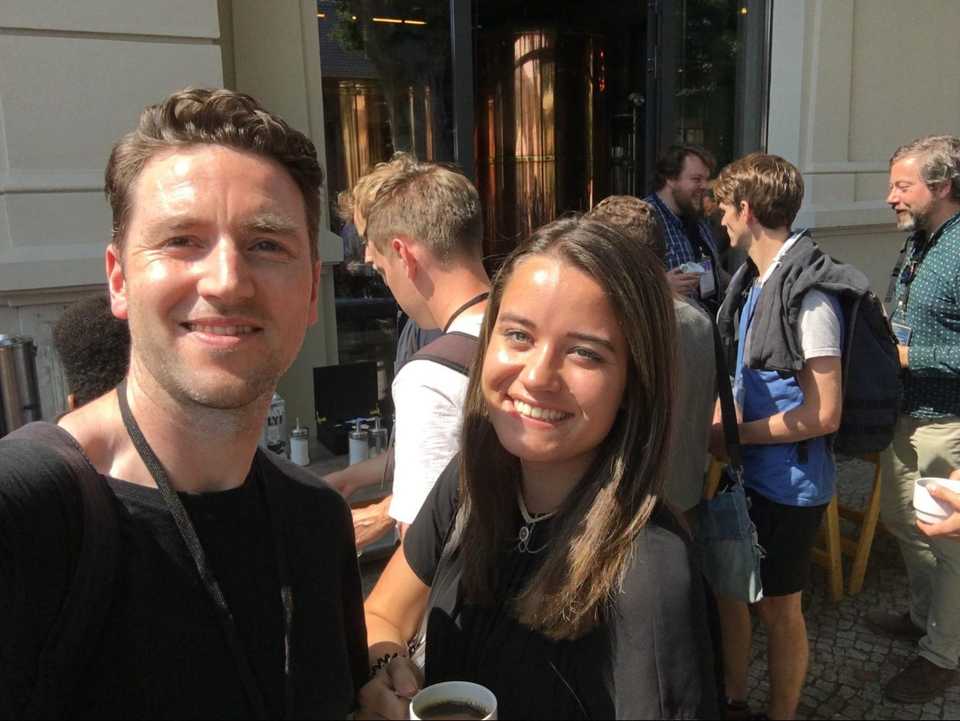 I met Lydia Hallie before her excellent talk on Database integration testing.

Brian is a Full Stack Developer at Crowdform. When he's not coding you can find him cycling, making furniture or attending every tech-oriented park run in London.

What is a Product Manager and why are they important?

Startups for Realists #7 – with Savannah de Savary, Founder of Built-ID

Startups for Realists #6 – with Sabba Keynejad, Co-Founder of Veed

Ready to talk about your project?